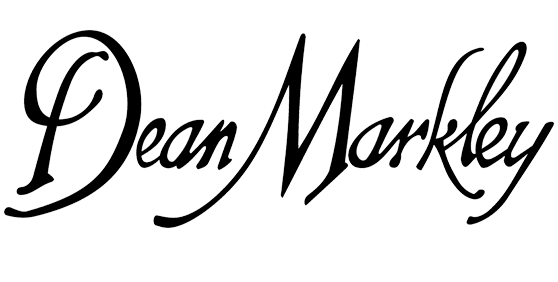 This is the Big One. The big cheese whiz. The dream maker. The problem solver. Brilliant Stainless Steel, Cryogenically processed electric string for two to three times the life of regular strings and a feel to die for. If you haven't - you should.