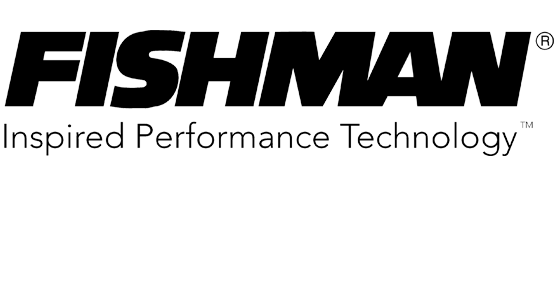 Original and totally re-imagined, Fishman Fluence pickups are free from the hum, noise and frustrating inductance issues that plague even the most coveted wire-wound pickups  revealing pure, uncorrupted and musical tone.

Modern Humucker Alnico: All the musicality, power and explosiveness of alnico. Full chords and fluid solos, plus a voice you’ve never heard in a humbucker. Great in both positions, or commonly paired with a ceramic bridge pickup.

Each Fishman Fluence pickup has two distinct and useful sounds on-board. These sounds start with the revolutionary Fluence Core, the heart of Fluence tone. From this Fluence Core we then create the classic timbres and tone  colors you expect from great guitar pickups  as well as some you’ve never expected.

From 1964 to now, the GHS Boomers® series has been the flagship set of GHS Strings. Used by musicians in every genre, the Boomers® have shown to stand up to any playing style.

Now known as "The Power String", GHS Boomers® continue to make their mark on music across the world. The roundwound guitar set is made with Nickel-Plated steel wrapped tightly around a round core wire. The combination provides the string with its bright characteristic and long-lasting tone.

For nearly 50 years, GHS has been the tone of Rock, Country, Blues, and Bluegrass. Isn't it time you tried on a set?