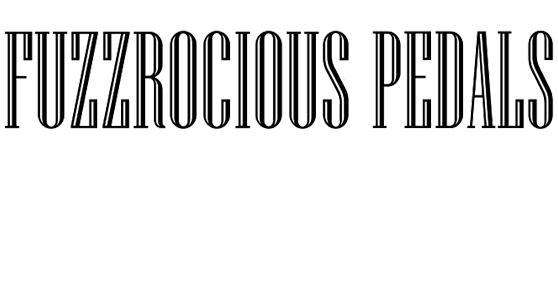 The GREY STACHE is based upon the GGG-tuned and Civil War versions of a muff fuzz, creating one versatile guitar AND bass-friendly monster! The tone stack features the ability to scoop mids to allow a heavy, deep sound, flatten the mids for an even-keeled sound, or boost the mids for a more modern sound that allows one to punch through in the mix and drive speakers well. It’s more than just a fuzz in that if you dial back the sustain, one can achieve more of an overdrive sound

via a toggle, the user can switch between three (3) diode clipping choices to find the type of clipping s/he wants (clipping is the signal distorting). We offer the choice of two (2) sets of the following diodes to accompany the “no diodes” setting (middle toggle position) - 1n914 silicon, LED, 1n4001 silicon, and germanium.