The Band left behind a timeless legacy of unforgettable music and a vast catalog of fabled songs. Band members Garth Hudson, Levon Helm, Richard Manuel, Rick Danko and Robbie Robertson embodied a musical alchemy that has been firmly cemented in myth and legend. Their impact on rock music and culture is permanently etched in the hallowed halls of American history. Chest Fever, a new band from San Diego, CA, is breathing new life into that legacy, in celebration of one of the richest repertoires of Canadian-American popular music. Officially approved by Robbie Robertson, Chest Fever recently completed their first international tour in July/August Celebrating the 50th Anniversary of Rock Of Ages, taking The Band’s music to many stages in the U.S. and Canada.

Chest Fever is comprised of members of the San Diego Music Award winning rock band Mrs. Henry, including keyboardist Jody Bagley, guitarist Dan Cervantes, and bassist Blake Dean. The lineup is rounded out with organist Doug Organ and drummer Allan Ritter. Each a talented lead vocalist on their own, the group setting gives them a chance to combine their talents in an incendiary celebration of melody and verse. The group also features horn player and arranger Jesse Audelo of Sure Fire Soul Ensemble and Fresh Veggies Micro Brass, echoing the contributions of arrangers John Simon and Allen Toussaint to The Band’s original music.

Recently featured on an episode of The Band: A History podcast, members of Chest Fever were interviewed about the origins for the project. The seed for Chest Fever was born out of Mrs. Henry’s sold-out November 2021 show "Mrs. Henry Presents The Last Waltz" at the Belly Up in Solana Beach, CA. It was there playing alongside legendary musicians such as Eagles collaborator and hit songwriter Jack Tempchin, violinist Scarlet Rivera of Bob Dylan’s Rolling Thunder Revue, solo artist/Black Crowes member Marc Ford, and local hero Isaiah Mitchell, that the idea took flight.

Chest Fever is a melting pot of rock and roll, a deep musical exploration of a vast catalog steeped in storytelling, told through the prism of the American Mythos and the cosmic spirit of the West Coast. From The Band and Bob Dylan’s collaborative home recordings, The Basement Tapes, through Music From Big Pink and The Last Waltz. The thread connecting all of this music is a storytelling tradition that runs through all the known corners of an old weird America, as noted by scholar Greil Marcus. Chest Fever is the next step in this tradition, moving the legacy of The Band forward into the 21st century. The stories, legend and community of The Band live on through the passion and magic of Chest Fever, newly embodied in the live performance and burning energy they bring to every stage. 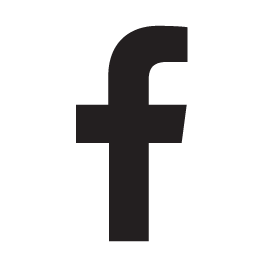 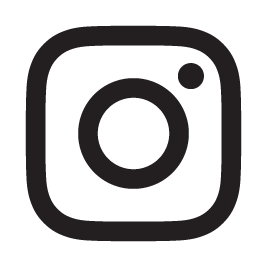 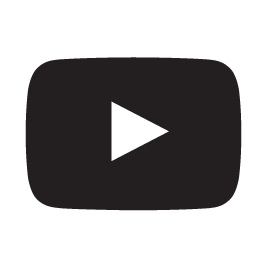 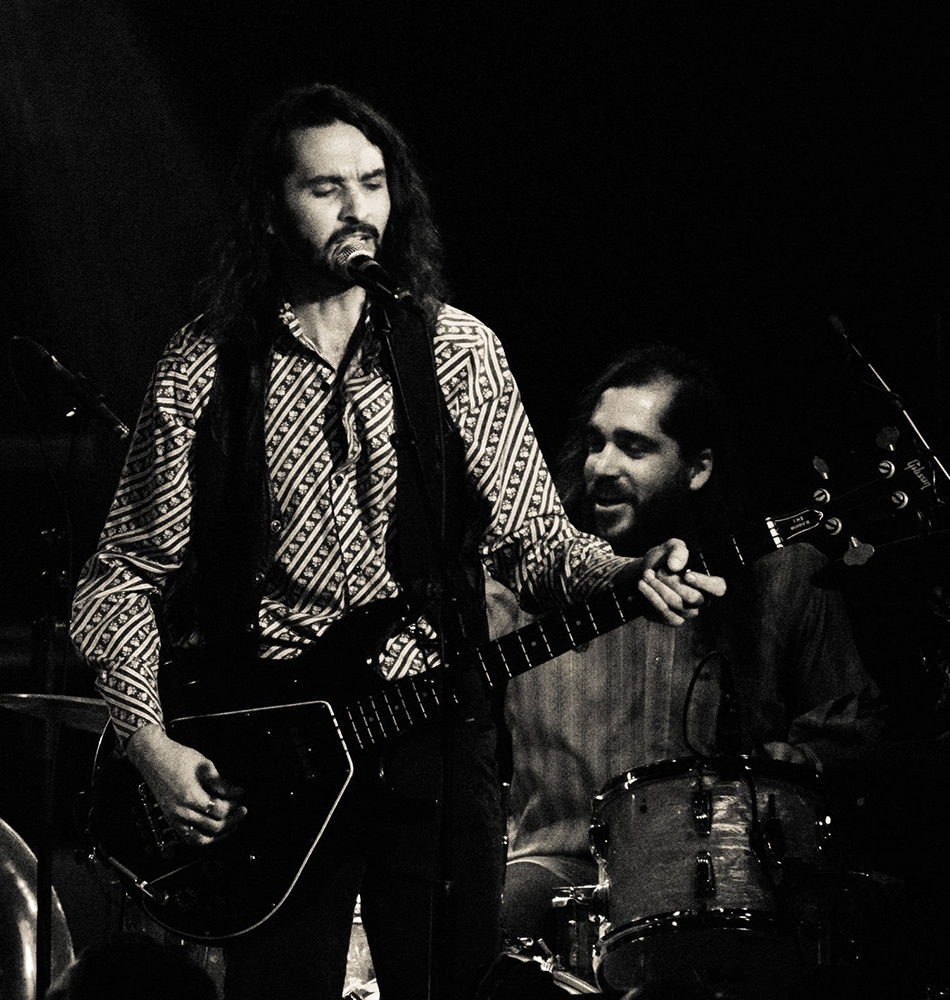 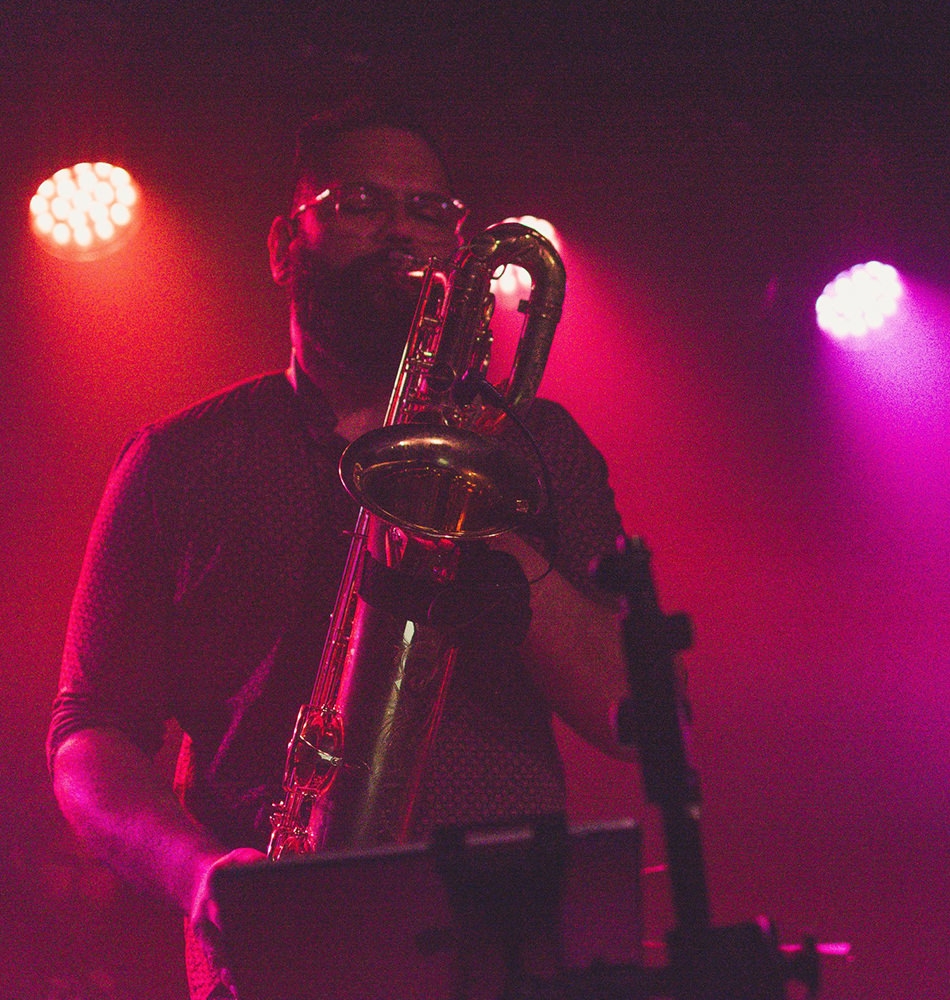 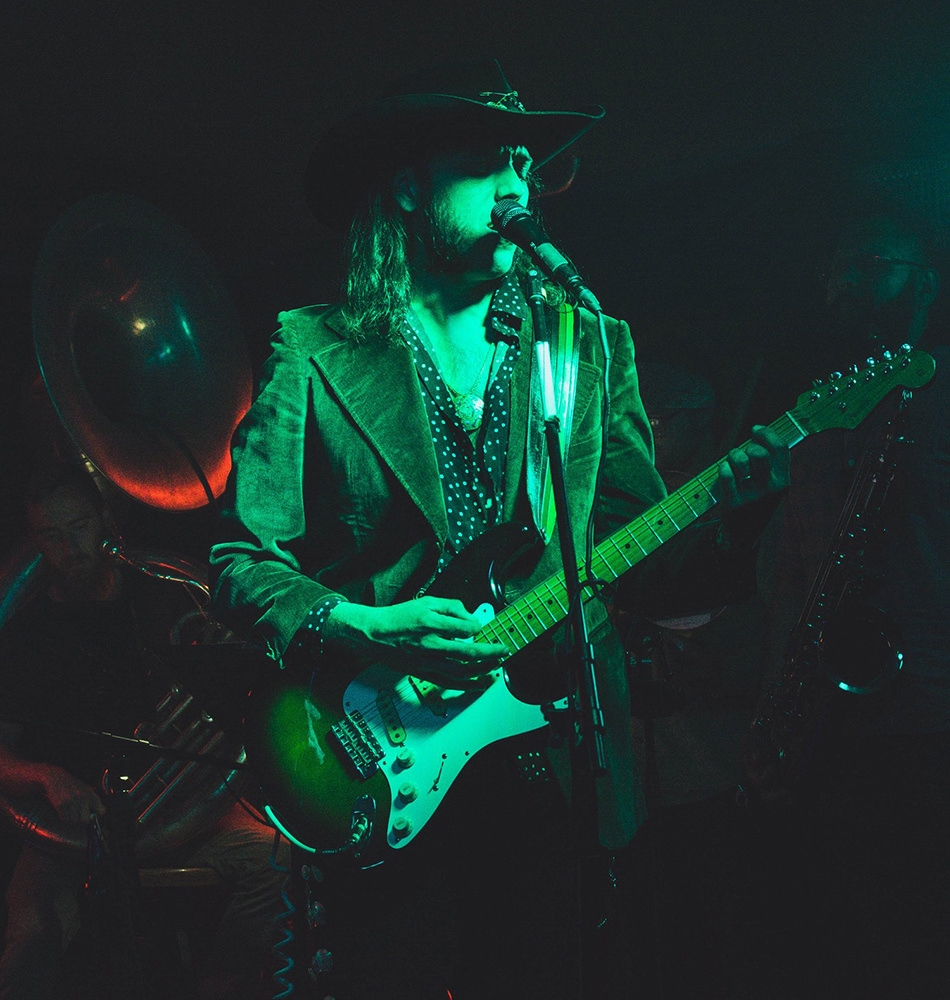 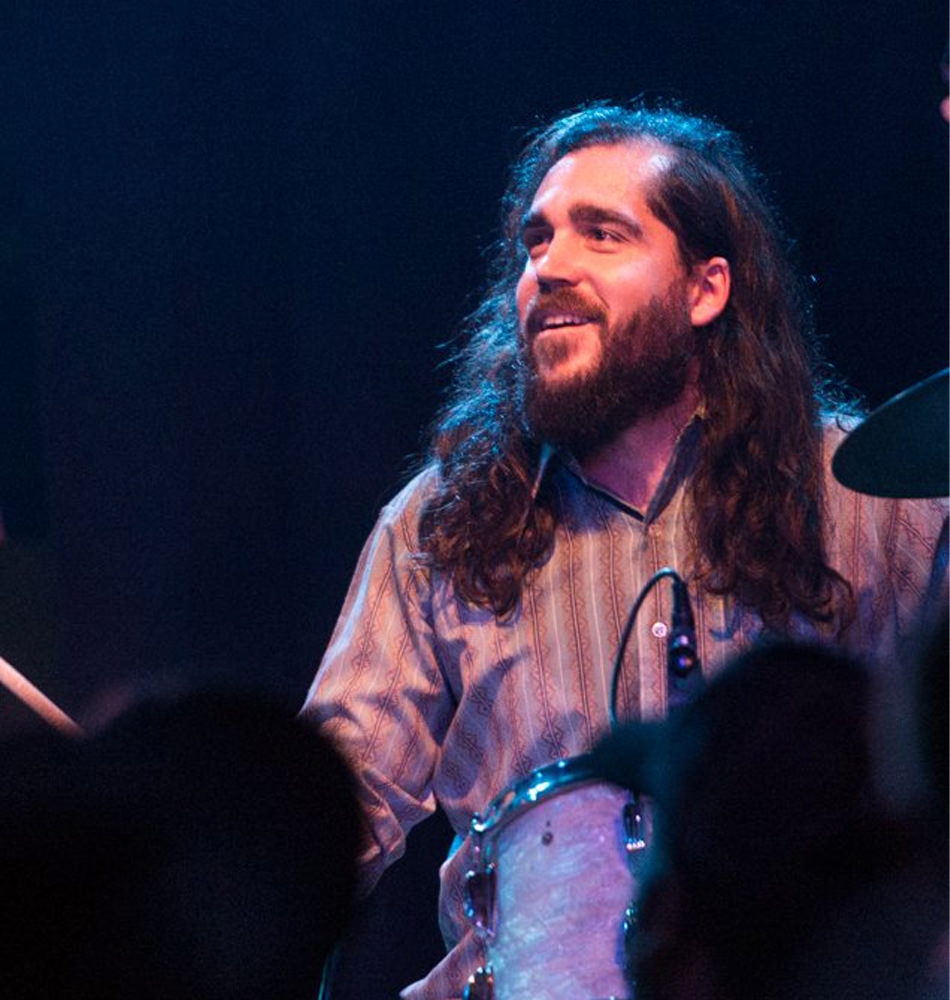 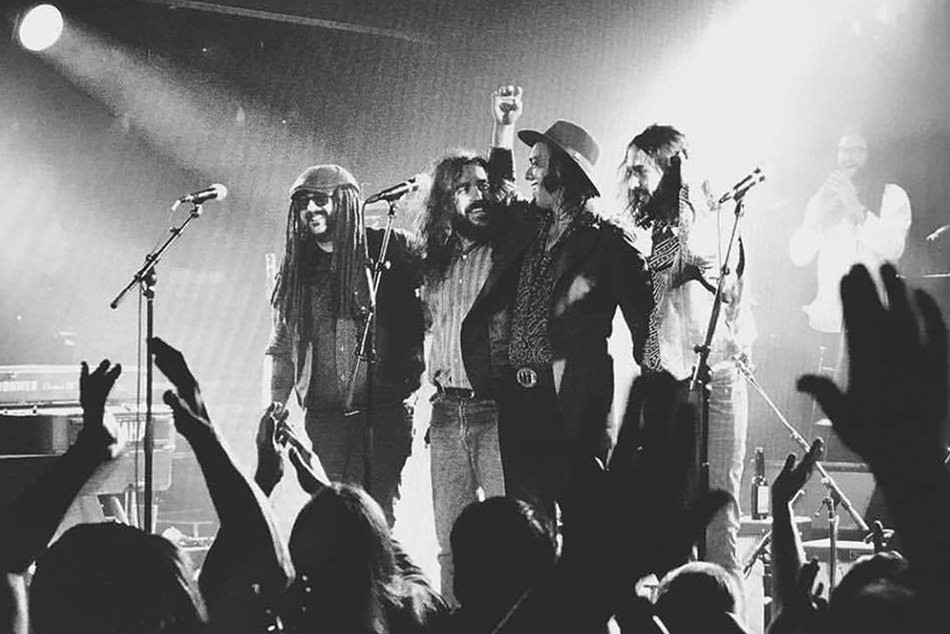 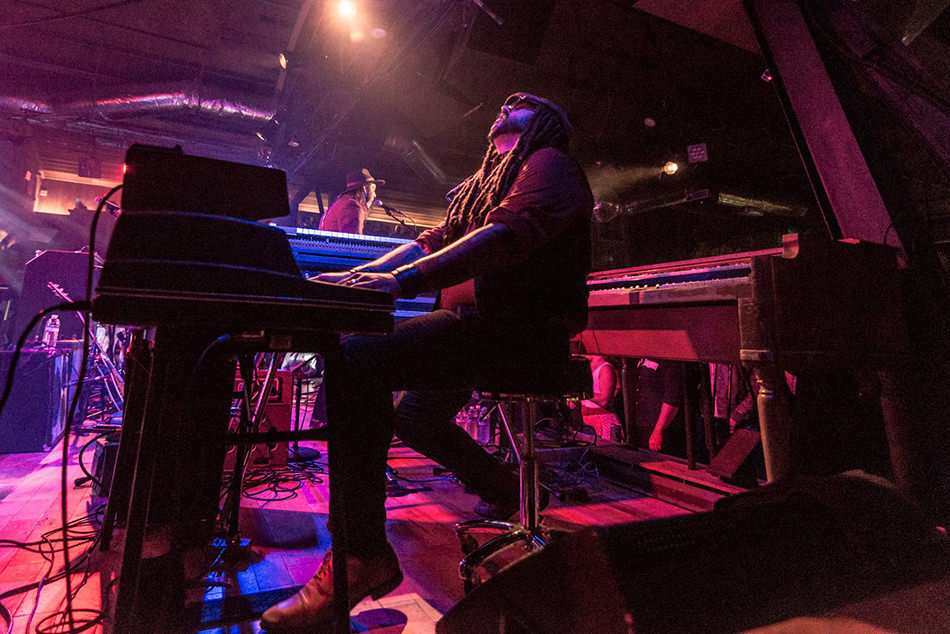