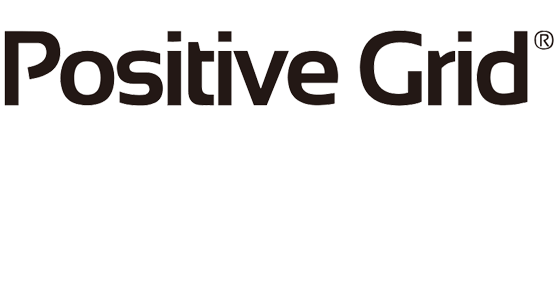 Building on the foundation set by its larger siblings BIAS Head and BIAS Rack, BIAS MINI Guitar squeezes the same advanced component emulation engine, authentic dynamic tube amp feel and wireless connectivity into an even smaller and lighter package. Weighing just over five pounds with a built-in 300-watt power amp, nothing else on the planet comes close to BIAS MINI for small-to-medium sized gigs and recording sessions.

EASY TO USE
Take one look at the front panel of BIAS MINI and you’ll feel right at home, because the knobs do what you expect them to. Call up one of the 16 onboard presets and tweak the Gain, Bass, Mid, Treble, and Master just like you’d expect to on a normal tube head, push the Output button to cycle through controls for the amp, headphone and line outputs, and then get back to playing.

SMALL SIZE, HUGE TONE
In the past good tone was both expensive and heavy, but BIAS MINI turns that notion on its head. With a built-in power amp rated at 300 watts @ 4 ohms, there’s plenty of power on tap for medium-sized gigs and recording sessions, and at just over 5 pounds in a half-rack enclosure, there’s no longer any excuse not to take your favorite tones on the road with you wherever you go. Add to that a glitchless effects loop for your favorite effects and the ability to take pedals like a champ, and BIAS MINI makes the impossible possible.

POWERFUL SOFTWARE
If you want to dive headlong into the world of amp customization, BIAS MINI comes with our amazing BIAS AMP 2 Pro amp designer software ($199 value), which allows you to recreate the sound and feel of nearly any existing amplifier. Even better, it gives you the power to create an entirely new amp that is unique to you and the way YOU play.

Connect via built-in Bluetooth or USB, and open up a world of component options previously only available with a soldering iron: choose between different preamp and power amp circuits, change the tubes and transformers, add clipping diodes and try out different rectifiers - all completely authentic and all in real time. It’s like having a boutique amplifier workshop at your fingertips.

And if you’re on the move, you can get the same powerful features of BIAS AMP 2 on your iPad or iPhone and have instant access to all your favorite tones anytime, anywhere, with our new freemium mobile app – BIAS AMP 2 Mobile!