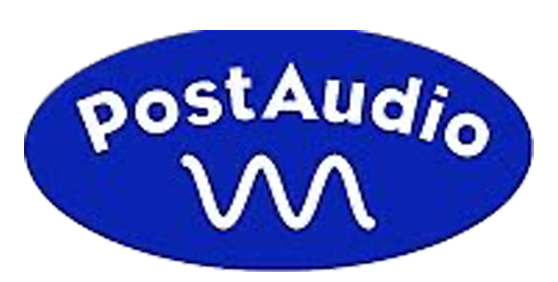 This mic is everybody's favorite non-zillion dollar mic. Most producers and engineers have their own personal favorite sleeper mics, and in the opinion of many, many professionals, the C7P blows the doors off of anything that's even close to the price range. Plus they look so great!

What is different about the C7P is that it has a fundamentally uncolored sound, meaning that what goes in is what comes out, without being overly colored by peaks and valleys in the mic's response curve. This is important because, while all mics have a "sound", very often the sound of the less expensive studio mics is overly bright and harsh. This makes them difficult to use for some very common uses, such as female vocals and drum overheads.

This is definitely not the case with the C7P, which has an almost flat frequency response curve like you would expect to see in a much more expensive mic. It really can be used for every typical recording job; male and female vocals, drum overheads, guitar amps, acoustic guitars, upright basses, woodwinds and even brass.