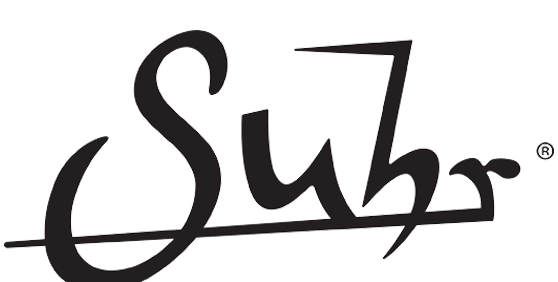 Be the first to review this product
SKU
SUHR-RIOTRELOADED
$200.00
Availability: Out of stock
Earning 200 points for this item
Applies only to registered customers, may vary when logged in.
Earn 10 points for writing a review for this product
Add to Wish List Add to Compare
Skip to the end of the images gallery
Skip to the beginning of the images gallery
Details
Videos
More Information
Reviews

In 2009, we shipped our very first Riot distortion pedal. Riot became an overnight success, offering players the ability to transform a clean amp into a versatile Classic Rock tone machine.

Amp-Like Performance
Riot Reloaded responds dynamically to every nuance of your playing, just like the overdrive channel of a modded amplifier. With a simple twist of your volume knob, you can easily morph from mild chunk to full on metal assault.

Tone Shaping
The tone control was modified to emphasize upper mid frequencies for a sweeter, more cutting tone, without sounding harsh or fatiguing.

Appearance
Housed in a unique, spiral faced enclosure, the Riot Reloaded is anodized in a deep saturated purple, and accented with futuristic translucent control knobs.

Part of the Family
An excellent companion to the original Riot, Riot Reloaded is a versatile distortion pedal that delivers a broad spectrum of Hi-Gain tones, with an amp-like feel, in a compact stompbox.