Elite Audio Conversion and Unison Preamps, on your Desktop.

Built upon UA’s 60-year heritage of audio craftsmanship, Apollo Twin X confidently outperforms everything in its class with 127 dB D/A dynamic range, along with an included bundle of UAD analog emulation plug-ins and LUNA Recording System, giving you a fully-stocked analog studio, right on your desktop.

The secret to Unison is its hardware-software integration between Apollo’s mic preamps and its onboard UAD DUO or QUAD Core DSP Acceleration. Simply place a Unison preamp plug-in on your mic input in Apollo Console software, and it physically reconfigures the Apollo interface's impedance — so you can tap into the classic sounds of the world’s most recorded mic preamps.

Apollo: The Choice of New-School Professionals

Beyond the included Realtime Analog Classics plug-ins, Apollo Twin X lets you tap into the full library award-winning UAD Powered Plug-Ins — including vintage EQs, Compressors, Reverbs, Tape Machines and more — at near-zero latency, regardless of your audio software’s buffer size and without taxing your computer’s CPU.

With exclusive emulations from Neve, Lexicon, Capitol Studios, API, Manley, Ampex, Fender, and more, it’s like having an endless analog studio, right on your desktop. And unlike competing interfaces, these DSP-powered plug-ins are also available in your DAW for mixing.

WIth its two onboard Unison-equipped preamps, two line outs, and optical ADAT/SPDIF input — plus dedicated monitor remote controls and a built-in Talkback mic — the 10 x 6 Apollo Twin X gives you the I/O you need for professional tracks and mixes.

Users of any Thunderbolt-equipped Apollo interface can combine up to four Apollos and six total UAD-2 devices — adding I/O and DSP as your studio grows. Once you expand your studio with an Apollo x6, x8, x8p, or x16 rackmount unit, you can use Apollo Twin X as a desktop monitor control while still tapping its additional I/O and DSP power.

These are the same UAD plug‑ins that built UA’s reputation for analog modeling over the past decade — including vintage compressors, EQs, mic preamps, and reverb — giving you the most accurate library of classic analog emulations anywhere, right out of the box.

From April 1st to June 30th, 2021 customers who purchase a select Apollo Twin or Apollo Solo, including all-new Heritage Editions, will receive a free plug-in suite with titles from Auto-Tune, Helios,® Teletronix,® and UA.

Get these plugins FREE 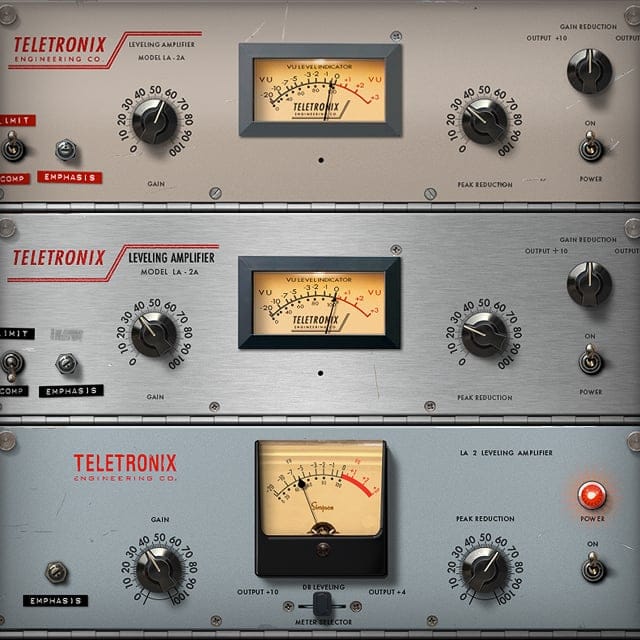 The LA-2A is the first-choice compressor for sublime optical tube compression. This collection gives you three landmark plug‑in versions of the classic Teletronix LA-2A hardware, perfect for smooth dynamics control of vocals, bass, drums and more. 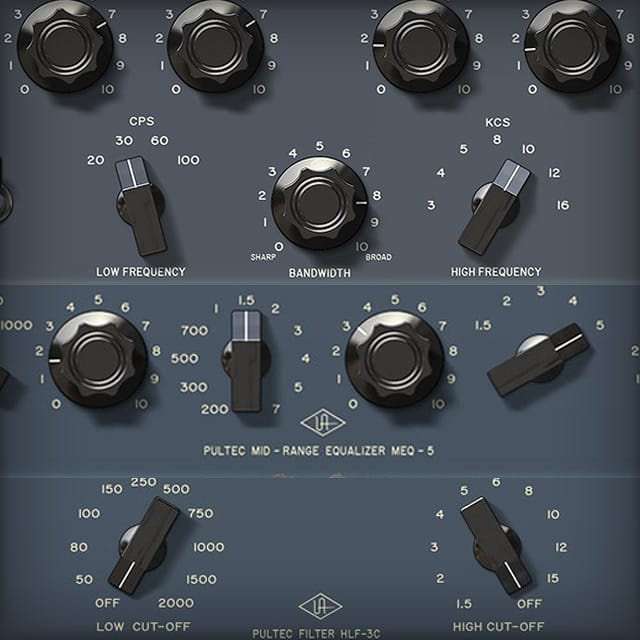 Pultec passive tube-based equalizers are the gold standard in warm, musical equalization. This collection gives you all three Pultec equalizers with their uncanny boosting and tightening effects — especially ideal on vocals, bass guitar, and kick drums. 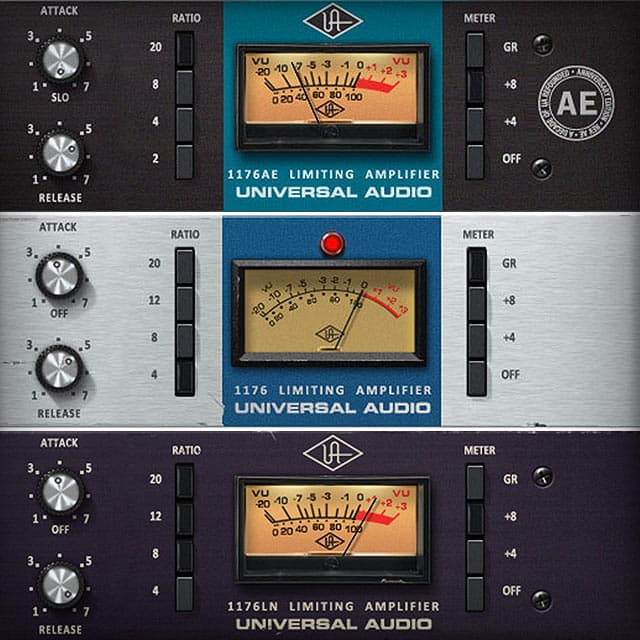 The 1176 is many producers' “desert island" compressor — adding its signature character and ultra-fast FET limiting to create punchy drums, platinum-sounding vocals, and fat bass, guitar, and keyboard tracks. This Collection gives you access to three distinct 1176 emulations, and is widely regarded as the world's most authentic 1176 plug‑in collection. 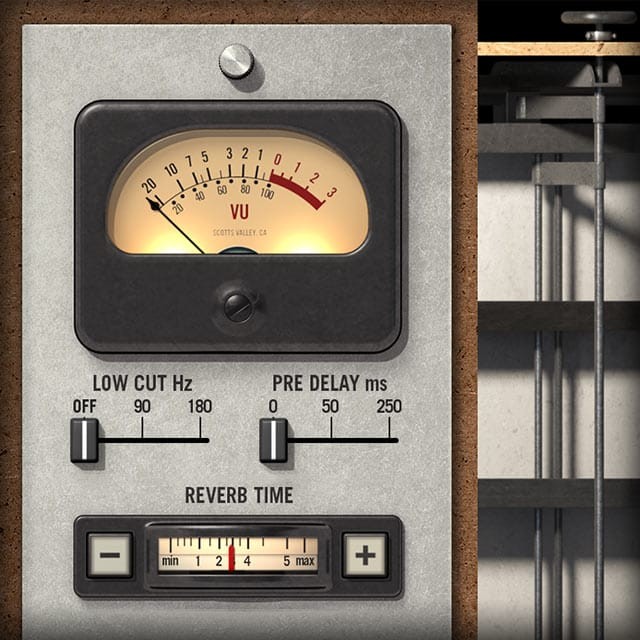 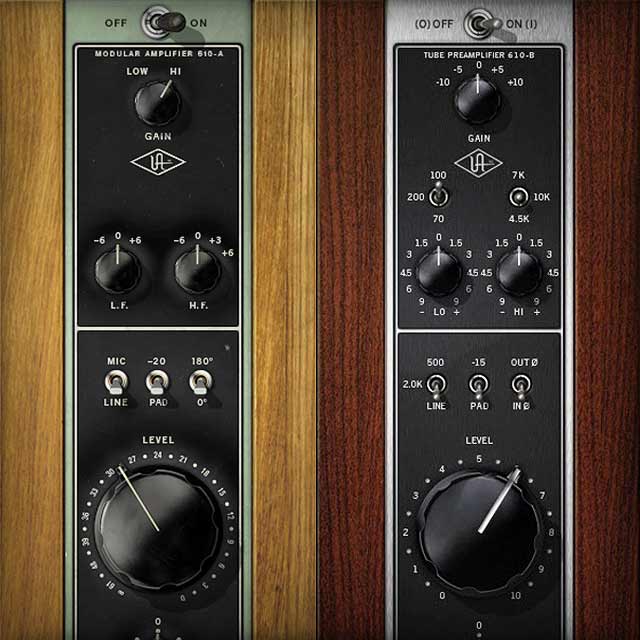 UA's iconic 610 tube preamps offer rich harmonic detail and warmth, making everything they touch feel instantly "classic." The Unison-enabled 610-A and 610-B models in this collection let you craft vocal, guitar, and bass tracks with the presence, warmth, and body heard on records ranging from Ray Charles to Arcade Fire to Van Halen.