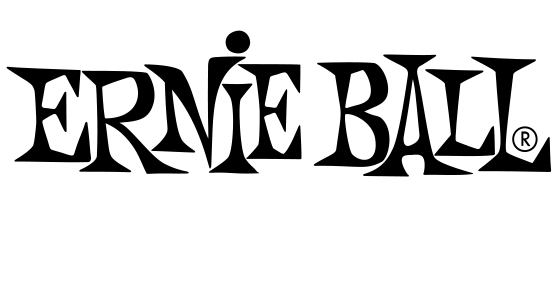 Beta tested by the creme de la creme
In the development of their Cobalt strings, Ernie Ball tapped select members of their star-studded artist roster - including Steve Morse, John Petrucci, Randy Jackson, Tony Levin, and Slash - to be beta testers for the new formulation. John Petrucci reported that the Cobalts sound "amazing," with "increased power, incredible clarity, and incredible sonic balance." He noted that the Cobalts seem "softer" under your fretting fingers (the term he used was "buttery"). Slash noted that - before being plugged in - the Cobalts "have an entirely different feel than normal strings." He goes on to characterize this sensation as "bouncy and pliable," and "a lot of fun for bending." When amplified, Slash commented that the Cobalts were just as bright as titanium strings, but more "guttural," with more "growl to them."