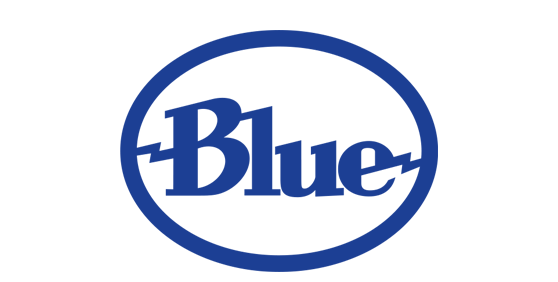 The Yeti Pro is the world's first USB microphone combining 24 bit/192 kHz digital recording resolution with analog XLR output. Featuring three custom condenser capsules and four different pattern settings, the Yeti Pro can capture digital audio with up to four times the clarity found on CDs. Plus, the Yeti Pro features a cutting-edge A-D converter chip and separate analog circuit path for use with professional studio mixers and preamps. You also get a built-in headphone amplifier for zero-latency monitoring, and direct controls for headphone volume, pattern selection, mute, and microphone gain. So whether you record at home, in a studio (or in the Himalayas!), the Yeti Pro is your ultimate sound solution.

The legend of the Yeti continues with the most advanced and versatile multi-pattern USB microphone roaming the wild today. The Yeti Pro features tools and recording capabilities usually requiring multiple microphones and devices, all with the simplicity of a plug 'n play USB microphone.

Omnidirectional means that the microphone picks up sound equally from all directions. This setting is perfect for recording a group of musicians all playing at the same time, recording a conversation between multiple parties around a room, a conference call, or any other situations where you want to capture the ambience of 'being there.' Because sound is picked up from all directions in this mode, the orientation of the microphone isn't crucial, but as a good rule of thumb, start by orienting the front of the microphone at the primary sound source you wish to record.