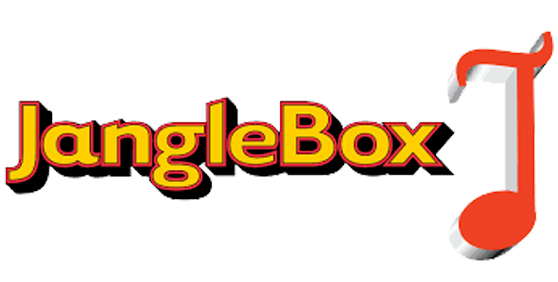 This is the award-winning, flagship JangleBox compressor with a beautiful gold powder coating and special graphic appointments.

What is it about the 1965 compressed jangle of the Beatles, Byrds, and so many others that continues to captivate guitar players everywhere? It seems as if every band, regardless of musical genre, employs that sound for at least a few tunes in their repertoire. Who doesn't love jamming on "So You Want to be A Rock 'N Roll Star?" The sound is timeless.

Compact and powerful, the Byrds 50th Anniversary Tribute JangleBox is ruggedly constructed for demanding pros and inspired amateurs alike. No other stompbox compressor will give you the Byrds/McGuinn chime, sustain, and jangle like this one. Just ask any of our thousands of satisfied customers. Or, ask Roger himself.