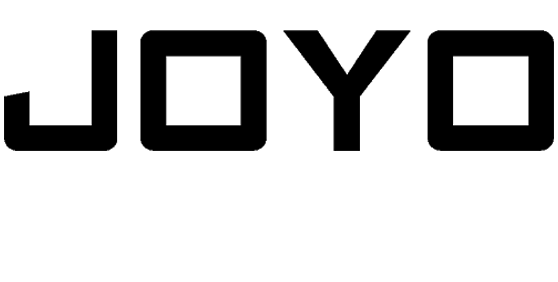 R-02 JOYO Taichi Overdrive – A pedal that even the Buddha would be pretty pleased with, if you love pedals like Professor Dumble-Door then the new Taichi will add the same legendary tones magically to your pedalboard. This is where the Buddha finds his Zen..

With a little more compression that the Tauren, a little more sustain, four knobs control the overall volume, gain, tone and voicing of the pedal.

The pedal achieves a great combination of saturated tone whilst retaining the open harmonics of your playing. A pedal influenced by Taoism where the use on your pedalboard is complementary, the pedals are all interconnected, but remain interdependent.

The Taichi delivers smooth blues, country, jazz and fusion tones associated with some of the finest, most costly amplifiers in the market.

The R Series, or Revolution series from JOYO are the 4th generation of guitar effects and all feature some very cool ambient LED lighting. The lights can be toggled from a switch on the rear of the pedal..3 modes of lighting are available to adjust when they come on.

'Always' - The lights are always on, but the pedal is only activated when you press the footswitch and the LED effect indicator comes on.

'Off' - Okay, so Tron may not be your favourite and you want to stick to something a little less futuristic. The lights are off, the LED effect indicator comes on when you stomp on it and activate the pedal..

The pedal features controls for Volume / Gain / Tone & Voice.
LED Effect indicator - On when the footswitch & pedal are active Footswitch
DC input on the rear.