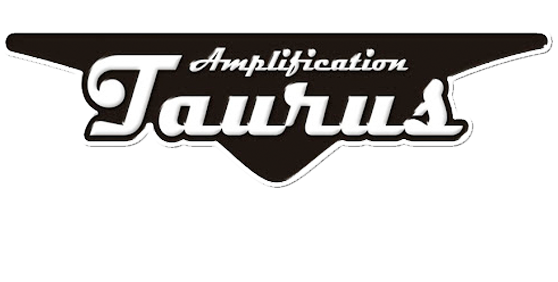 Taurus-Dexter Mk-2 is an octaver which enables polyphonic transposition of sound up and down an octave. Both octaves can be freely mixed with instrument signal. You can use only upper or lower octave or both at the same time. Polyphony is built by a high-quality 24-bit DSP. The octaver is equipped with regulators of both octaves, which means that you can easily shape the sound of an instrument. With the use of the regulators you can eliminate unwanted tones, which may sometimes appear in octaves and e.g. blur the sound or change the sound of an instrument too much. It turns out that wideband audio processing by an octaver might be undesirable in some situations. This is why the regulators prove to be very useful by allowing a player to create the right sound.

The DEXTER Mk-2 is a polyphonic OCTAVER which allows transposing an original note of one octave up and down. Both octaves can be used separately, mixed together as well as mixed with the original notes.

The 24-bit high quality DSP is responsible for polyphony of the effect. Each octave is controlled by two potentiometers ( Level & Range) which gives great flexibility in sound creating process. Thanks to them, unwanted tones which sometimes occurs in octaves can be eliminated e.g. blurred clarity of sound or extensively altered sound of the instrument.

In practice it turns out that broadband signal processing by OCTAVER in certain situations may be unwanted. Using bandwidth range potentiometers gives great flexibility and freedom in shaping a texture of the instrument’s sound.

Taurus is made by musicians for musicians. It's been our philosophy to provide you with the best possible quality, fully professional, superior musical equipment. While designing this device we've taken in consideration that it requires more than just selecting the correct parameters, best components and hand crafting to achieve the perfect balance between technology and sound. Our very close collaboration with musicians has helped us to design and manufacture high quality equipment which will exceed your expectations and needs. We at Taurus, extend our gratitude and wish you great musical experience, sonic adventures and explorations with our gear which will become your faithful companion.