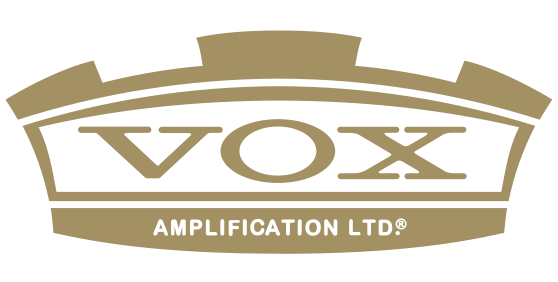 The VOX StompLab 2B is a bass guitar multi-effects pedal, featuring a range of amp models and effects.

The VOX StompLab 2B aims to provide a straightforward user interface so that it is as easily approachable for beginners as it is for professionals.

The Stomplab 2B offers 61 effects, split into categories such as Pop, Rock, Heavy, Funk and Dance among others. There are ten variations on each style, and the effects, which are categorised as pedal, amp, drive, cabinet, modulation, delay and reverb, can be used mixed and matched to create user-made presets.

The simple interface of the StompLab features three chicken-knob dials, for choosing effect categories, controlling gain or effect parameters and the pedal's overall volume. The StompLab also features an expression pedal, for use with the pedal's Wah effect, as well as controlling volume.

There's a built-in chromatic tuner and two pedals for switching between presets. The StompLab 2B can be powered either by batteries or an optional AC adapter. There are 1/4" jack input and output connections, and headphones can be used on the output for silent practice.