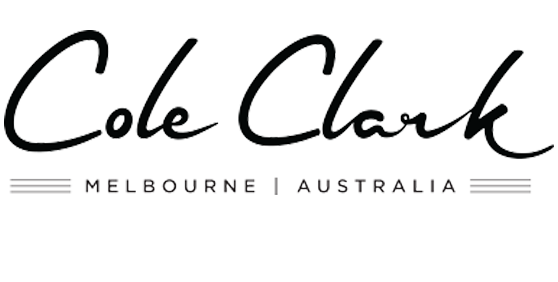 The Cole Clark pickup is not an afterthought installed at the end of the production line. They build their system into the guitar as it goes through production. The concept behind their pickup is best explained by comparing it to an audio system. A P.A has subwoofers, speakers, and horns, each designed to hear a range of frequencies they are best equipped to handle and crossover points for frequencies best heard by the next component. Cole Clark uses the same 3 component philosophy with a piezo system for the bottom end, a patented face sensor for the mid-range and a microphone for the top end.
All Cole Clark pickups and preamps are proudly made in Melbourne, Australia.

Their most popular preamp, the analog 3-way is the ‘Cole Clark sound’ heard the world over.

The Piezo system utilizes individual piezo elements suspended under the bridge saddle which we believe is the best and most dynamic type of piezo system available.

Cole Clark knows that the face/top is the most important component to the sound of an acoustic guitar, so it makes sense that they utilize that tone when amplifying the guitar. They do this with their unique face sensor which is specifically designed for the mid-range. They use a patented blend control which blends in the amount of face sensor required to go with the piezo sound or to completely replace the piezo in the mid-range. This goes a long way in removing the ‘piezo quack’, delivering a more natural tone. With a maximum crossover point of 350hz, the face sensor cannot hear any frequency in its feedback zone, instead, leaving those frequencies to the under saddle piezo.

The third element is a condenser microphone for the top end. This microphone is set well above any feedback zone and is purely there to take the ‘ping’ out of the piezo if there is some piezo blended through at full range.