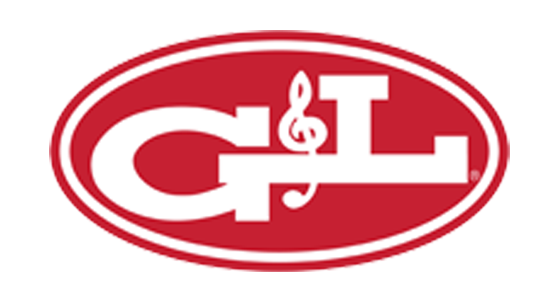 Inspired by the classic surf sound born in Southern California, the new G&L Doheny takes its name from the iconic beach in the heart of Orange County where '60s surf pioneers became legends. Since those halcyon days, both music and surfing have evolved far beyond their roots, and so has the performance of the gear.

Doheny takes the bolt-on offset-body into new sonic territory with newly developed Magnetic Field Design jazz pickups, the first on any production G&L. Naturally, these new pickups will invite comparison to Leo’s jumbo MFD ASAT Special pickups, given they employ a narrow bobbin aperture and broad coil splay. But Doheny's MFD pickups are more about jangle than twang, just as they should be for a guitar like this. With a classic jazz bobbin aperture wrapped with traditional Formvar wire, these pickups just might be the approach Leo would have taken had he been with us a few years longer.

So what’s it like? The sound is rich in harmonics yet surprisingly full, the result of carefully researching and applying Leo’s creative work across the decades. The Doheny pickups deliver the experience fans have hoped for, with their flexibility maximized by the PTB tone system that allows echoes of yesteryear while delivering more output and range for today’s music. Add in Leo’s finest vibrato for enhanced tuning stability and improved sustain, and the results are astounding.

Founded by Leo Fender in 1980, G&L USA instruments continue to be made in the historic G&L facility on Fender Avenue in Fullerton, California, the Birthplace of Bolt-on.