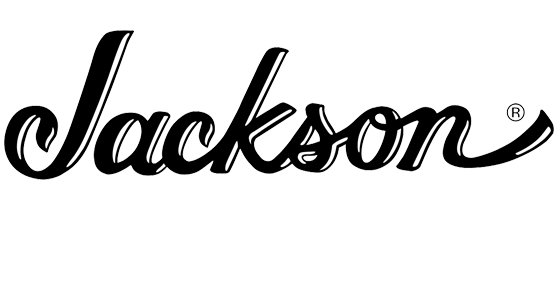 Iron Maiden is one of the most successful and influential metal bands ever, thanks to the molten yet melodic guitar work of Adrian Smith. With timeless songwriting and thrilling live performances, Maiden continues to record, tour internationally and rock stadiums everywhere with electricity.

Jackson pioneered the use of the innovative 12"-16" compound radius design, in which the fingerboard gradually flattens toward the heel from its more rounded profile at the nut. This makes for comfortable and natural-feeling chording and riffing near the nut, with optimal shred articulation and bending nearer the heel.

An atypical configuration for Jackson, this guitar features a humbucker in the bridge position and single-coil pickups in the neck and mid positions. The Jackson high-output humbucking pickup was painstakingly voiced for full, rich tone while providing maximum overdrive and sustain. The Jackson single-coil middle and neck pickups deliver that tried-and-tested Strat sound.