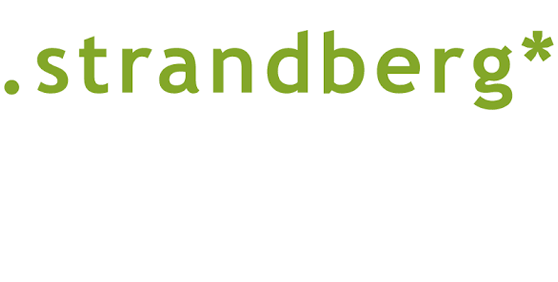 Visually sleek and futuristic, the Metal NX model was designed for over-the-top metal sounds that are still articulate and expressive as well as being exceptionally versatile to cover various other genres of music. The name of this model certainly belies what is hidden beneath its aggressive yet refined look. From brutal heavy to crystalline clean and everything in between, the Metal delivers them all with authority and supreme musicality. The 7-string and 8-string models feature the highly regarded active Fishman Fluence Modern pickups for power, clarity, definition and articulation with even the most extreme gain settings.

WHAT MAKES IT SPECIAL?

Designed for pulverizing power and lightning speed integrated with righteous tone, versatility and striking aesthetics that point to the future, the Metal NX is a no-compromise axe for the modern metal and prog musician. Featuring a lightweight chambered Basswood body mated with solid Maple top along with carbon reinforced Maple neck and the super-fast and slick Richlite fretboard, the Metal NX is acoustically resonant with a big and powerful sound that is faithfully delivered to your amplification system with either Suhr™ passive pickups for the 6-string model or Fishman™ active pickups for the 7- and 8-string models. The Metal NX exudes overwhelming power and blazing speed with bleeding edge aesthetics and design with striking minimalism.

WHAT DOES IT DO?

Like all Boden models, the acoustic character of the Metal NX is lively and balanced with superb articulation for both rhythm and lead playing. Tonally, it emphasizes the low midrange that delivers bone-crushing punch and power as well as girthy high-mids and a razor-sharp cutting edge in the treble. The patented EndurNeck™ provides both comfort and strength to your forearm and wrist, allowing you to play longer without fatigue and with improved technique so you can focus on your playing and music. The new Rev7 hardware facilitates quick string changes and setup work to keep your guitar in optimum playing condition. The new Venture Gig Bag allows you to take your Boden anywhere with comfort, ease, and robust protection for virtually any environment.

WHO IS IT FOR?

The Boden Metal NX is for the adventurous forward-thinking musician who is not held back by traditions and is always seeking to innovate and break new ground. Embracing the best of the past but incorporating new concepts such as headless design, multi-scale construction, the radically innovative EndurNeck™, and aircraft-grade aluminum hardware, the Boden design has stood the test of time and continues to evolve and expand into new frontiers to help modern musicians to be the very best they can be.